The Secrets of Mobile App Development 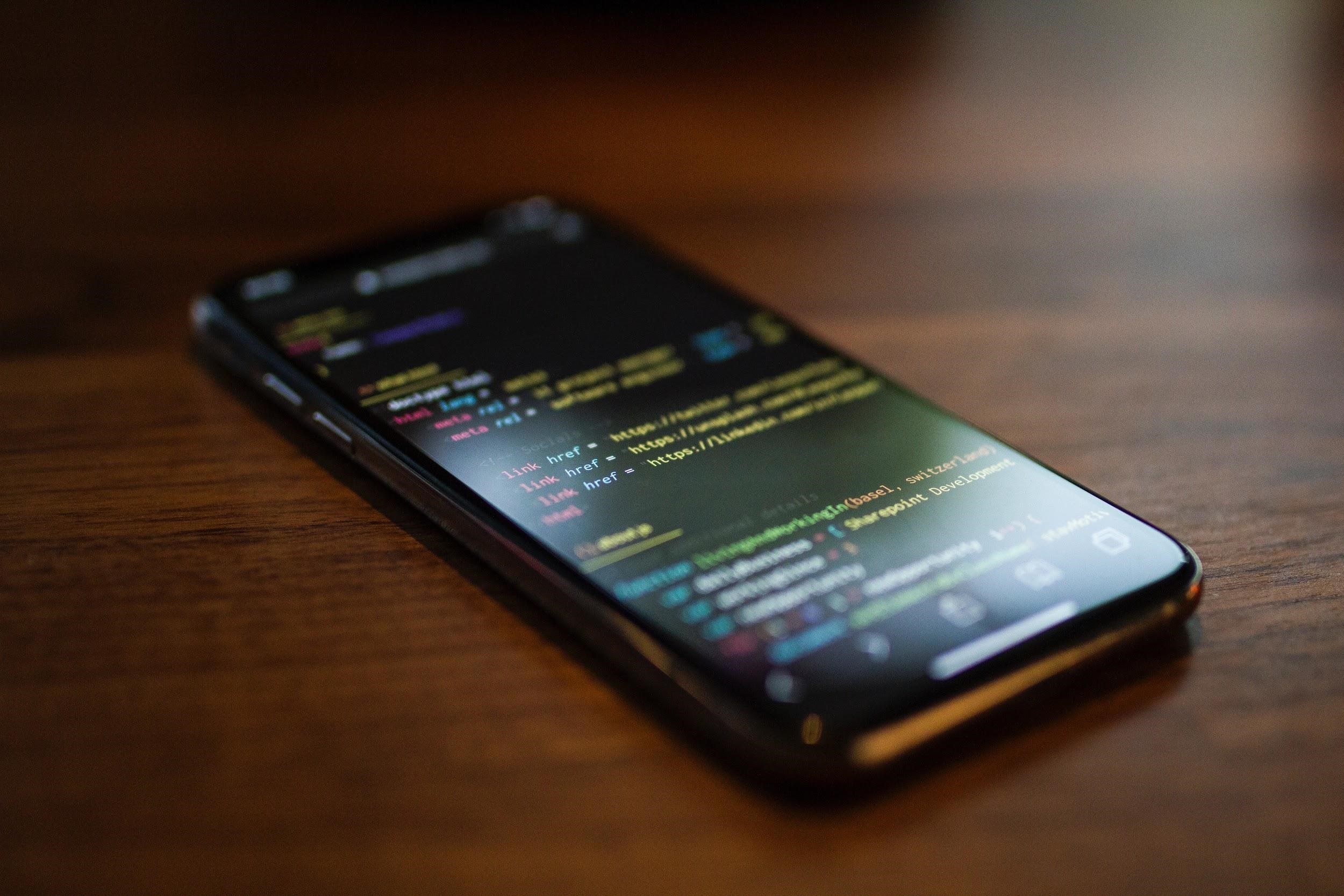 The transition from computer apps to mobile apps was scary. Before 2008, almost every app was developed for personal computers. You had to watch movies, stream music, do your taxes, and read books there. This, however, all changed with the advent of smartphones. The market for mobile apps has been quadrupling every year, and the number of apps on iTunes and the Google Play Store has been steadily increasing. If you want to enter this market, you are most likely feeling overwhelmed and anxious about all the different aspects of strategizing, development, and marketing required to get ahead. This article talks about some of the industry secrets that streamline the process of creating an app and successfully penetrating the market.

We all have an image in our mind (which is probably false anyway) of what an entrepreneur looks like. A young man in his early twenties, hacking away obsessively on his computer, writing incomprehensible code in obscure languages, creating a highly-optimized and bug-free piece of software that takes every user’s breath away. This is a largely false image that couldn’t be further from the truth.

READ  Best Apps to Achieve Your Fitness Goals in 2019

That’s why you shouldn’t let technical skills intimidate you into not starting your own project. If you ever get stuck, you always have the option of outsourcing it to software developers that specialize in the issue you’re stuck with.

#2 The Apps Features are Important – to a Degree

No one can say what an app does isn’t important in its success, but its contribution is highly overestimated on the internet and in the literature. We regularly see very simple apps with rather rudimentary features get a ton of success, and maybe it is time you rethink how you approach designing your apps’ features.

Accessibility and ease of use come first – it doesn’t matter how many features you can jam into your app if people aren’t able to intuitively learn to use it. A mobile app doesn’t need a hundred-page manifesto describing how it works, but rather, you need to do extensive testing on how understandable and usable each feature is, and if you see that a feature is too complex, either remove it or start by making it easier to use before developing more features.

#3 Focus on Marketability From Day 1

The mobile app market is oversaturated, and if you want to increase your chances of success, you must think about marketability from the early stages of development:

Respond to market demands – do polling, ask around, interview potential users. There are a lot of ways to learn the general market sentiment and whether your app will be popular or not. Don’t worry, many apps started out really unpopular and lacked any demand, but through innovation and remarketing, many of them saw great success. This, in essence, is what lean software development is all about. Constantly collecting market data, responding to it, and refining the processes to create something successful. The earlier you start on this process the better your results will be.

READ  How to Download Paper.io 2 Game for your Mobile

Some entrepreneurs have a lot of trouble with this step because they are developers, specialists, and not managers, planners, and marketers, which requires different skill sets and personality characteristics. That’s why you should consider hiring a marketing or SEO firm that specializes in collecting user data and analyzing market trends, so you have a lucid view of where your app needs to go in the future. Whether you choose an SEO company in London or New York, they’ll be able to help.

#4 Ways of Funding Your Project

Due to the potential mobile apps have, there are a lot of ways to fund your project that relieve you from taking on all the financial costs of development and marketing. 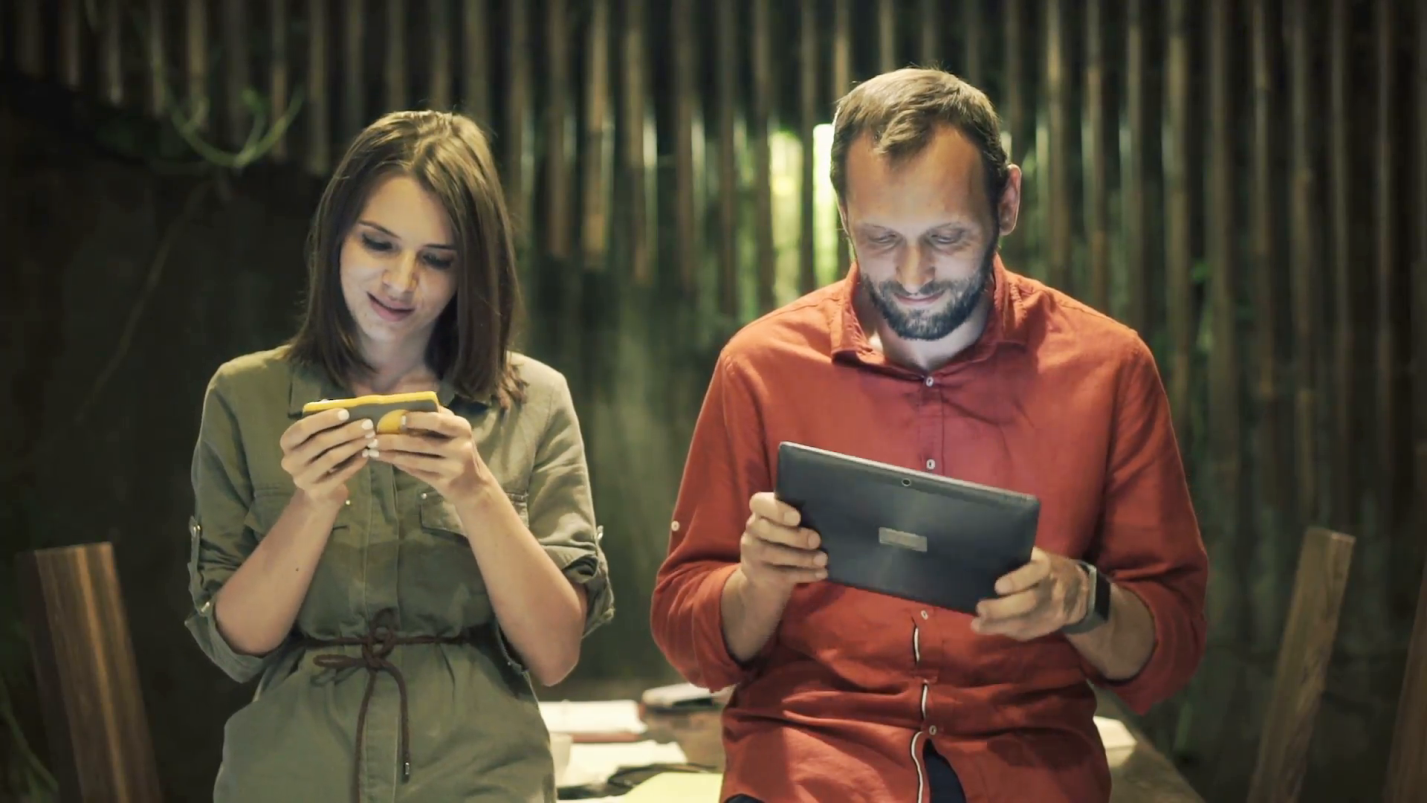 4 Grounds to Remember in Choosing the Right Valve

When it comes to ensuring that a structure functions efficiently, we double check everything we install or we use to...